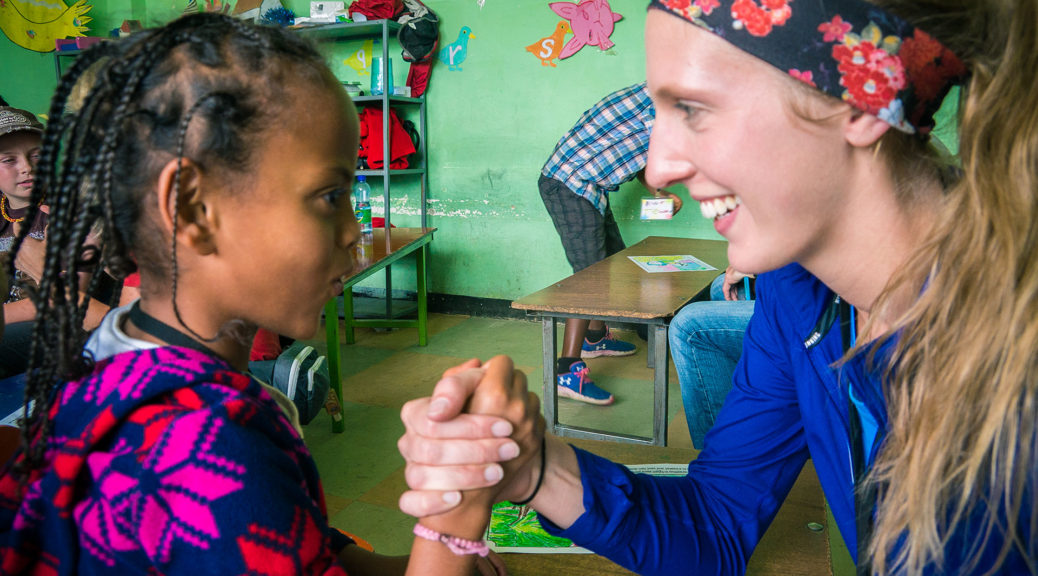 Five of us were here last year and we were all in shock at how much things had changed since a year ago.

First, nearly all of the roundabouts we went through last year are gone. They’ve been completely removed and paved, and in their place are new traffic signals with countdown timers. No more Bob Marley statue in the middle of the roundabout garden. Gone is the traffic circle with a memorial praising the country’s successful defense against foreign invaders during the First Italo-Ethiopian War.

Many of the villages that had been there along our drive around the edge of Addis have been bulldozed and replaced by 8 story, half-finished government apartment buildings where gentrification has been mandated by the government.

Ishy, our thoughtful driver who always gives us history lessons (and quizzes) as he chauffeurs us around Addis, has traded up his original van for a new, pre-loved Toyota that goes about twice as fast as his last van. His speedy new van plus the newly paved intersections has cut our 90 to 100-minute commute from last year down to about 35 minutes each way, a blessing which will allow our team more rest each day.

But what changed the most since last year are the kids. They have shot up in stature and confidence. During the first week of the trip, we get to teach ESL to the younger kids of Bring Love In. For them it is an English language immersion experience; for us it is seeing lives transformed. Having us here forces even the shyest kids to plunge into the deep end of the spoken English pool, and this year we have a slightly larger team in order to have even more individual discussion time.

This year we are lucky to have Luther Ramsey with us who runs the Bring Love In program from the states. Tonight at dinner he told us how nearly all of the kids in Bring Love In had biological dads who either died of AIDS or had just abandoned their kids, and many of their biological moms either died or were forced to put them into an orphanage because they couldn’t put food on the table. But 5 years after being adopted by Bring Love In and having new forever families, we see their confidence growing. They get their first picture of good, loving, godly dad from the men who are on staff at Bring Love In, replacing their experiences from the past, and giving them an example of biblical fatherhood. We see it when the boys and girls all run up to us with excitement and hugs for everyone. We see it when we ask the girls “Who braided your hair?” and they say, “my mom” with a big smile on their face.

We’re standing on the shoulders of the teams who went before us and the teachers, counselors and leaders who poured into these kids, who patiently cared for them and saw the image of God in them, treating them as His precious sons and daughters. It’s a foundation of love and hope laid by the prayers and support of the people who have financially committed to the kids of Bring Love In. When I asked the girls at my table what they want to study in college one said they want to be a counselor, another said heart surgeon because there are a lot of people with heart problems here in Ethiopia. I know 5 years ago when they were in a government orphanage they were more worried about where their next meal was coming from and didn’t have time to dream about their future.

At dinner tonight we went around the table and had each person tell us what they liked most about today. Jessica said, “the singing.” The kids had remembered all the words and parts we taught them last year for the song, “Beautiful Things”… a song that carries so much power in this context. The girls sing “You make me new; You are making me new.” All the kids sing “You make beautiful things, You make beautiful things out of us.” He’s making them all so beautiful, filling them with love and healing, new hopes and dreams, and I’m forced to remember that he does that equally, for all of us, even for me. Thank you God for your promises and for your change. 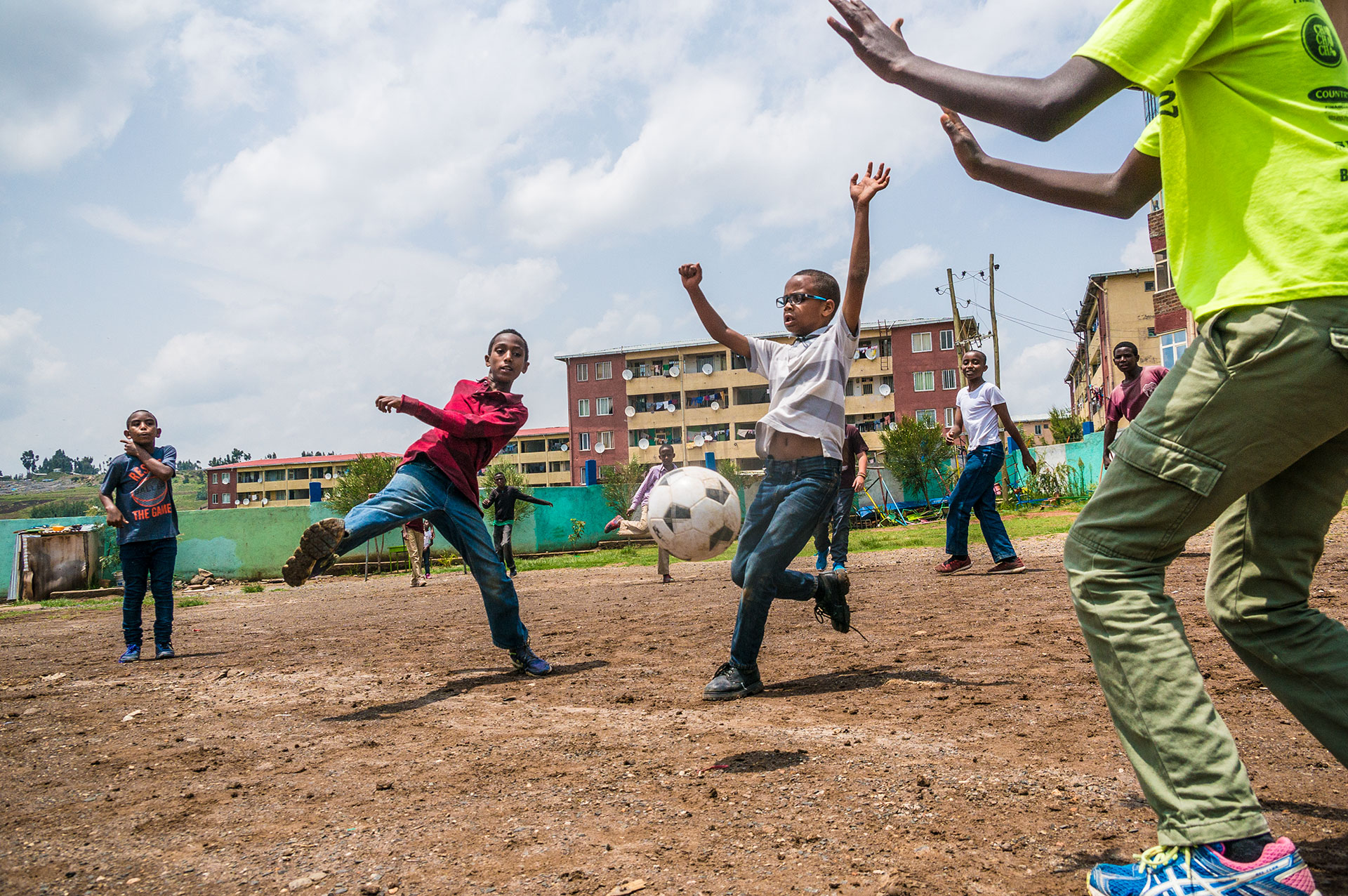