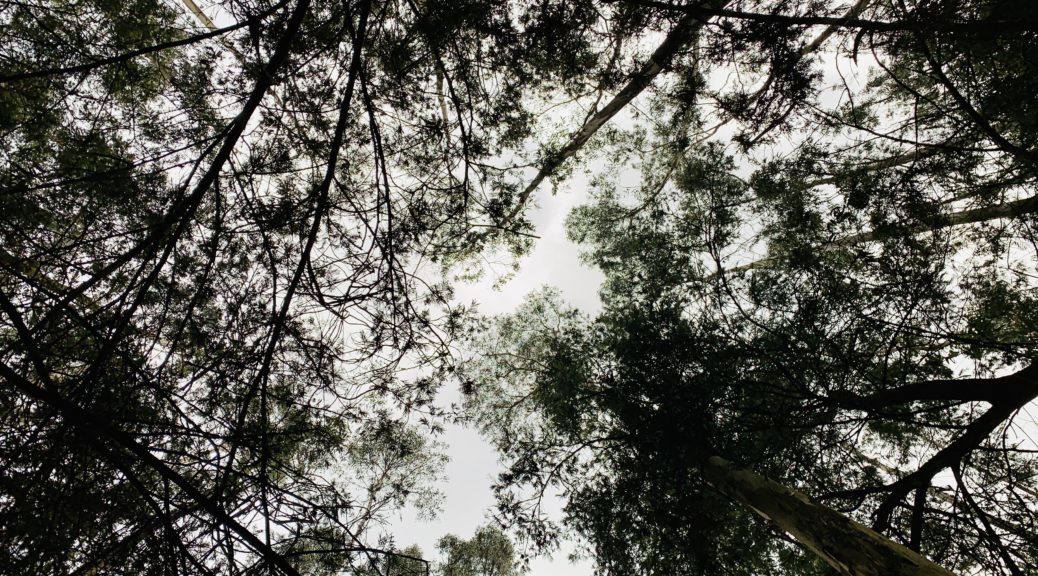 I want to tell you a story about yesterday.

The story finishes with lightning and thunder, and four boys sitting on the marble steps looking out at the looming clouds’ edge towards the courtyard of the Safari Academy.

The reason why I have not started at the beginning is because I do not know what it looks like for the other three boys sitting next to me. Dawit was to my left, a boy who is so exceedingly smart and intuitive but aims to please. Akele was to my right, an actor with his emotions but also superbly compassionate when he wants to be. Next to Akele was Seid, the classic silent but strong type; a powerful calm that his friends lean into and rely on.

The beginning of their story is something that I can’t quite imagine— abandoned life at a government orphanage in an overcrowded, underloved place.

But fast forward to yesterday afternoon, the last afternoon of our first week with the kids. A time of unwanted goodbyes looming like the clouds to be, but also the most relationally comfortable time with each other as well.

Yet often with comfort, comes conflict. This is exactly what happened. During our lunch, while the kids of Bring Love In were playing in the classroom and the courtyard, a fight broke out between a few of them.

My aim is not to highlight the fight or add detail to it but to explain that though this happens in all schools across the world, the aftermath is always the same: Everyone is affected, whether it is emotionally, physically, or mentally.

It created a tension that was palpable for our last afternoon. The metaphor of the mood in the classroom to the dark clouds outside was like a fiction.

Yet this is real.

The tension broke with a spoken word, a thrown bin of supplies, and resulted in myself sitting with three boys outside looking internally.

All I could say to try and provide any solace to one of the boys was an apology, and all I could do to ease any pain was to gently rub a back.

Though this story is not for the light of heart, God revealed to me this morning in reflection that “we rejoice in our sufferings, knowing that suffering produces endurance, and endurance produces character, and character produces hope, and hope does not put us to shame, because God’s love has been poured into our hearts through the Holy Spirit who has been given to us.” ‭‭Romans‬ ‭5:3-5‬

These boys and girls of Bring Love In have a beginning that is unimaginable to all of us except God just as the end of their story is unknown to all of us connected to Bring Love In through stories, donations or trips to Ethiopia.  I am just so proud and thankful to be in a chapter of their lives.

The hope they have for a positive future that comes from the Holy Spirit poured into them, would have never have been without the suffering they have endured and the characteristics it has built.

Thus I sat there with those three boys on the top step, we sat and were silent. I was enamored by how Dawit could smile after such a dramatic conclusion to the day. I was impressed how Akele could take his anger and release it without aggression. I was in love with how Seid could exude his calm onto Akele and how a few softly spoken words could change his friend’s entire demeanor. But mostly I was in awe, of God’s grace towards his children.