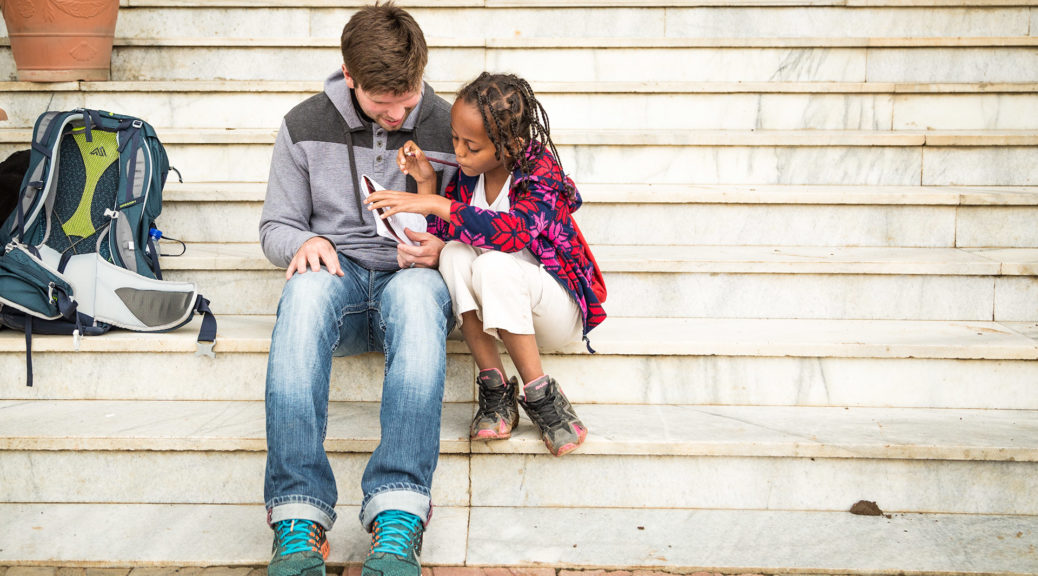 It permeates the Ethiopian air. God’s presence that is like the visible smog that lays over Addis. Of course it would in a country where a biblical story is more than legend, but history. A country where King Solomon’s blood courses through the citizen’s veins. I learned this yesterday on the hour ride home from Ishy (our driver, history buff, and friend). As we passed guard huts of corrugated metal next to acres of hand farmed land intermixed with towers of unfinished cement block building frames. Yet, the reason I believe there is such a palpable spirituality is from the national language.

Amharic is nothing like I have ever heard; where English is a jumble of Latin, Germanic and hashtags. Amharic is beautiful. With the ebb and flow of back of the throat rolls, delightful inflections of tone and melodic tsks that a scolding mother in a musical would make; I find myself wanting to not just learn the language, but breath it in. However, don’t let me trick you to think this language is overtly simple. Because part of its angelic qualities are its complexities. I sought the best teacher I could to help me learn. A ten-year old girl named Bamlak.

During our lesson of animals where the kids thought of the English names for creatures like: dog, cat, mouse, giraffe and lion. They then had to come to the board and write the word in Amharic. Bamlak was too intrigued with thinking of more animals to list than writing her own ideas in her journal. So I cut her a deal. She had to write all the words in English and I would write them in Amharic. Though this strategy only half worked we did get to the word lion. Which in Amharic is ānibesa. Pronounced ah muh say. She would model what the first letter in Amharic looked like. I would fail to write it correctly. She would laugh. I would laugh. She would show me again. Then I would get close, and she would say it’s okay knowing full well it was definitely not okay. Yet in unpacking the four separate letters of ānibesa, I realized that here before me is a language that was heard by the people of the Bible. These sounds spoken all around us are holy from its history and godly from its usage in song and prayer. And even though God’s glory washes over me from the language of Amharic. My feelings can can only be expressed in English.

A line emerged from John Steinbeck’s East of Eden (the only book I brought on this trip) “He lived in a world shining and fresh as unexpected as Eden on the sixth day.” Addis may never smell or look as Eden did, but it certainly feels that way. 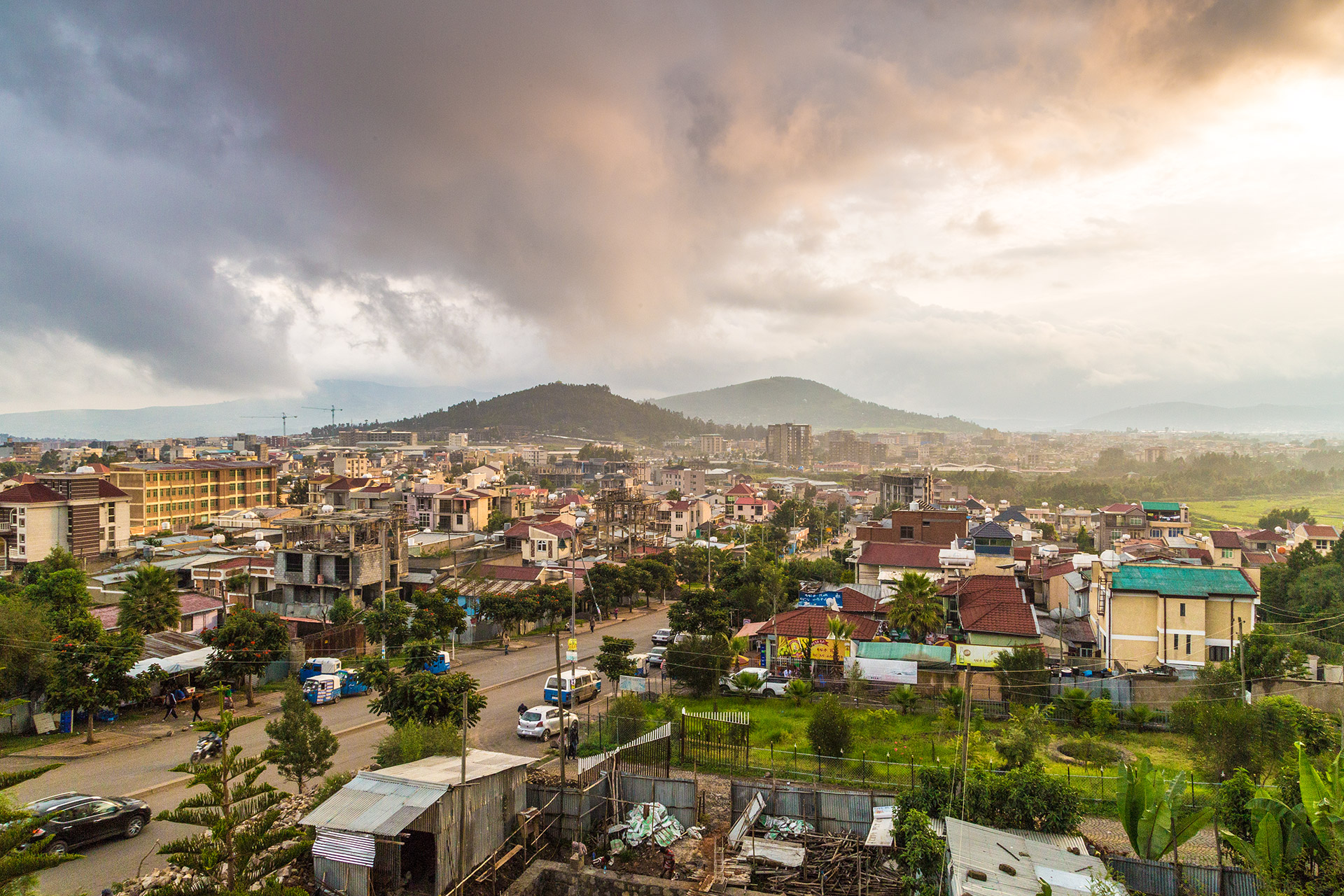