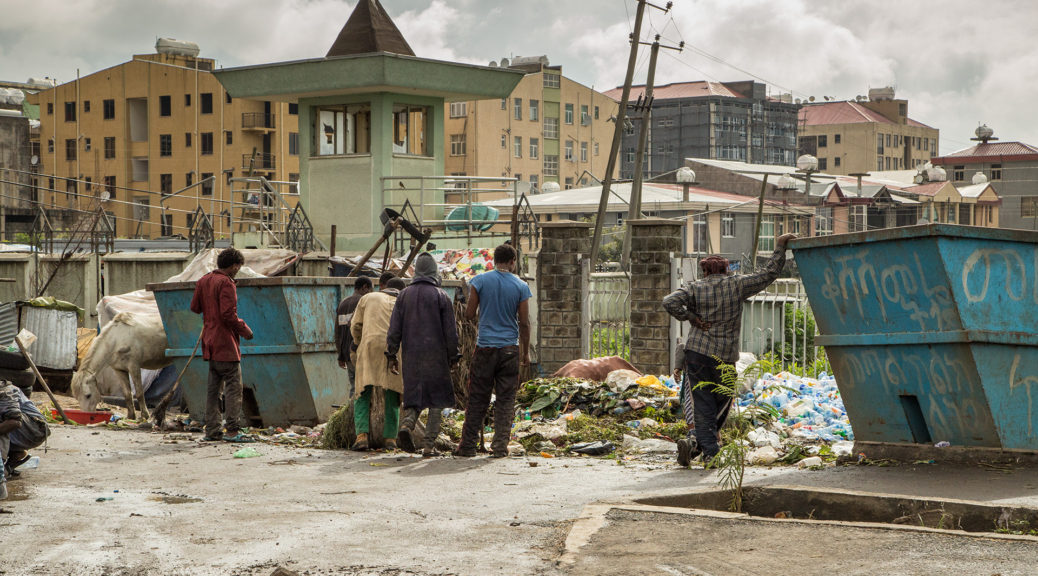 Being that it’s Tuesday, two things happened: new traffic feats were seen and we started our second week of work at the school.

First the traffic. In a jam this morning I saw through a gap a small, blue, three wheeled taxi go flying on the wrong side of the median, closely followed by a sedan. I guess they couldn’t wait in traffic and jumping the median and facing oncoming traffic was a better alternative.

On to school. This week we are with the older kids. The ages of the kids are essentially middle school through high school (12-18ish if the age range escapes you).

The first day for my class was a little rough. We had the middle school aged kids and they were more reluctant to participate than the younger guys and gals. The girls especially. They clumped in the corner and giggled most of the time. Even louder if their friends spoke English to the class.

Wait, middle school girls clumping together and incessantly giggling? I’ve seen this before! Apparently that doesn’t change no matter where you go.

Abiy, our class help from Bring Love In, said that the culture in our class is such that if someone messes up on their English the rest of the class laughs at them. So no one really wanted to speak. Again that sounds too familiar to middle school in the states.

But towards the end of the day we were able to get most of the class to partipate outloud. So that gives me hope.

Hope is a seemingly cliche thing to talk about on a missions trip. But I have had a lot of thoughts on hope. So bear with me. There is a kind of a twist.

We were driving through the market a couple days ago and Ishy was giving us good running commentary of the area’s happenings. He’s gifted at that. At one point he turned to me in the front seat and with a chuckle said subtly, “This is hell.” All the dirty streets jammed with people as goats and dogs weaved through openings. I gave a chuckle back in agreement.

It’s true though. Addis is a very dirty city. I think othe team members and myself have nodded to that earlier. It was either later that day or sometime else that Ishy said, “Addis Ababa will never be clean.” (I’m not sure what his context was. I just caught that statement from him.)

Not to say that Addis is hell. It is a fairly peaceful area where beggars and business men feel safe walking. But all the poverty and trash and stray bedraggled animals, remind me of Gehanna, the Greek word for hell used by Jesus. Gehanna was basically the town dump of Jerusalem. Fires burned trash as dogs fought for scraps amounts the waste heeps.

So again, I am merely saying the scene of the streets make me reminisce of Gehanna (hell) in the Bible.

And the fact that Ishy said it will never be clean, wells that’s just depressing. I know I wouldn’t want to make a living on those streets. I’m thankful that Bozeman is very clean. (And that the law enforcement is sound. A diplomat lives behind us and has super loud music most nights. We are told police come by but they just get paid off with beer. Can you believe that!)

But, in the midst of all this poverty and despair, I was sent a message of hope in the book I’m reading.

“We are forbidden to despair of the world as the place which is to become the kingdom of God, lest we help make it a meaningless place in which God is dead or irrelevant and everything is permitted.”

(The book is A Farewell to Mars by Brian Zahnd and he is quoting Rabbi Emil Fackenhiem writing to Jews post-holocaust. Fackenhiem himself escaped Sachsenhauser concentration camp.)

That, that is an interesting thought.

Here is why it’s a twist on hope for me. As much as I am overwhelmed by all the mess and poverty and general human-sin nature I see on the streets of Addis, as much as Ishy says the streets will never be clean, if I believe in Jesus and the kingdom he spoke of, hope is all I have. That is what this quote is saying to me.

That’s all my thoughts for now. Give me three minutes and I’ll probably have some more.